May 17, 2019Clare LouiseCasinoComments Off on Report: Interwetten pens a new content deal with Sportsbook and online casino operator

According to trending reports, Sportsbook and online casino operator, Interwetten, has reportedly entered into a partnership with Nolimit which is reportedly set to complement the gambling software’s current strategy for growth.

As part of the new deal, Interwetten will take over Nolimit titles such as the likes of Hot Nudge, Tesla Jolt and Casion-Win-Spin which is the line to go live across several markets managed under Interwetten’s belt.

Visit new casino sites, who provides the latest in casino entertainment and play at the very newest online casino releases. 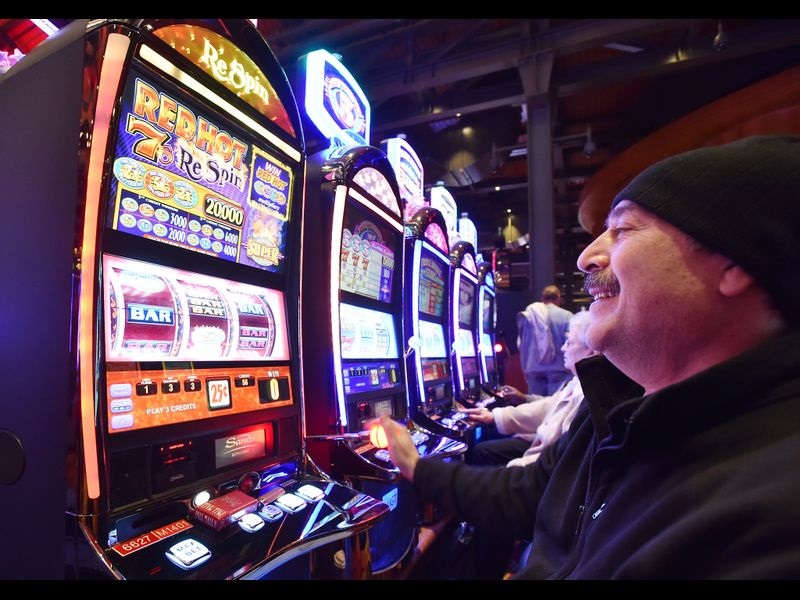 Speaking about on their partnership with Nolimit City, Interwetten Head of Casino, Mario Bilic said as quoted via Affiliate Insider:

“Historically Interwetten has had a strong Sportsbook following but over the years we have grown our Casino business to become one of the leading revenue streams.

“Our aim is to continuously add premium providers that stand out, and Nolimit City are just the kind of partners we are happy to join forces with.”

In addition to these titles, Nolimit’s upcoming March release ‘Starstruck’ will also strengthen the partnership between the two sides.

“Another great announcement for us as we increase the momentum throughout our client and games portfolio.

“Interwetten has been on our radar for a while now, this deal gives us the confidence that we are heading in the right direction. Interwetten are seasoned operators with a solid team behind the company.”

Login P2play Has Become One Of The Best Selling Online Casino Games How far it is good to play poker game online? Should you go for it?